Selena Gomez has recently made her way back onto the music scene and the Billboard charts, but she has also returned for her third Coach campaign for the label’s Fall 2018 ads. Shot by Steven Meisel, the new ads are paying homage to New York City, the home of the fashion house, and defines everything Selena. 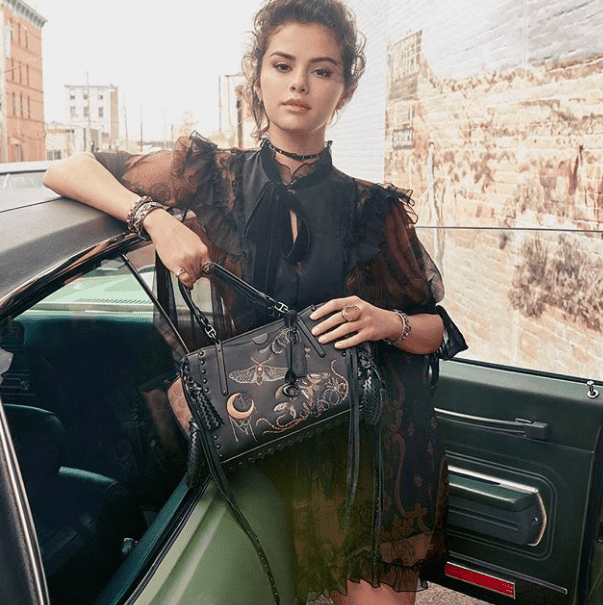 With a mix of vintage wallpaper prints, biker jackets, prairie lace dresses, and shearling coats, there is nothing not to like about this new campaign. While Selena is sure to turn heads in anything she does, the photo of her with the Dreamer bag, which features the season’s signature print, is sure to catch anyone’s eye.

Designer Stuart Vevers and artist Chelsea Champlain used mystic roses, moths, and floral skulls to show Coach’s heritage in the most fitting way for this day and age. 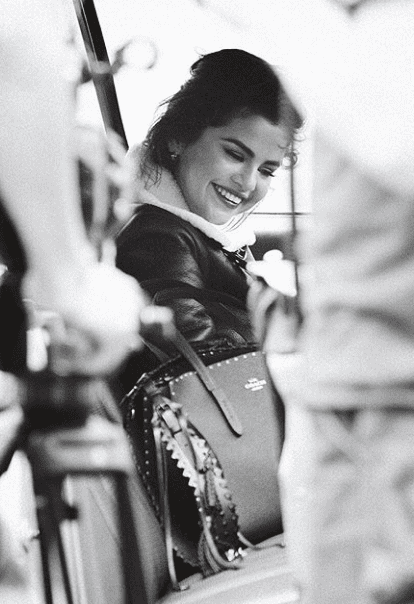 “I love the way that we have pushed the Coach gang further this season to be more unique, diverse and just overall cool in their attitude,” explains Vevers. “It’s how I see people here in New York enjoying wearing clothes and just feels really relevant to me.” 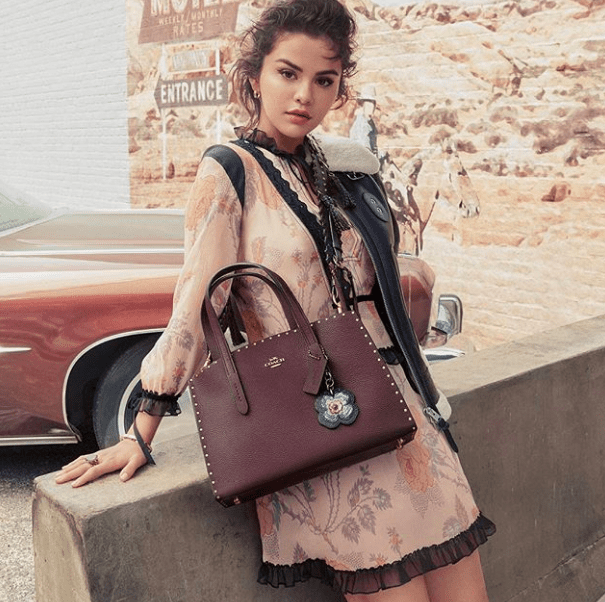 To bring Vever’s vision to life of being “romantic” and “nostalgic,” Fabien Baron worked as the creative director, Guido Palau handled the hair, and Pat McGrath worked his wonders on their makeup. Selena Gomez certainly looks days away from her Disney Channel days in this campaign, but as ever, the “Back At You” songstress is proving she is a natural in front of the camera.

If you’ve been keeping up with pop culture in the past few weeks, you’ve probably heard of a woman ...

Fashion Tech Is Revolutionizing Shopping and the Fashion Industry

In the digital age where entertainment, information, and socialization can all be found online, the ...

Belly Button Rings Are Making a Huge Comeback, but Not Without the Doubt of Millennials

The once hysteric trend of belly button ring piercing is back with a bang! Pictures and articles ...