Dior is one of the biggest and most prominent fashion houses in the world, with their brand and impeccable reputation going back 70 years. However, some huge changes are about to be made to Dior as a result of a shakeup by parent company LVMH Fashion Group and it turns out that Dior is not the only brand that looks to be changed.

LVMH Fashion Group also own Fendi and the new decision has been hailed as “perhaps the greatest executive reshuffle” that the high fashion world has seen in years. 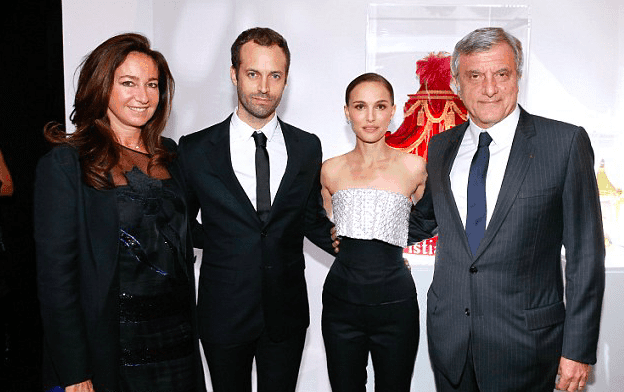 Sidney Toledano, the current Christian Dior Couture chief executive is leaving in order to front the entire LVMH Fashion Group. In a surprising move, the person who will take Toledano’s place is Fendi’s chief executive Pietro Beccari, resulting in the Fendi position being left open.

Despite many fans and admirers of both brands being concerned at the future of their fashion and the different directions it will be taken in, high ranking executives are upbeat and excited about the shift in the company.

The LVMH chairman and chief executive Bernard Arnault gave a statement, explaining “Having been an integral member of our group for 12 years, Pietro has an excellent track record, he will be an excellent leader who will steer Dior towards ever greater success in the future.”

In addition, new Dior chief executive, Beccari was positive about the switch up and said he was looking forward to working closely with Dior women’s artistic director, Maria Grazia Chiuri.

He noted “I never had the chance to work with her, but we’ve sat at a few tables together at dinner, we have a good energy together. I hope that this good energy will be able to create the connection necessary for the maison to perform. I think the relationship between the creative director and the CEO has to work for the house to work. The fact that we are both Italian, and the fact that we both have experience at Fendi, may make it easier for us.” 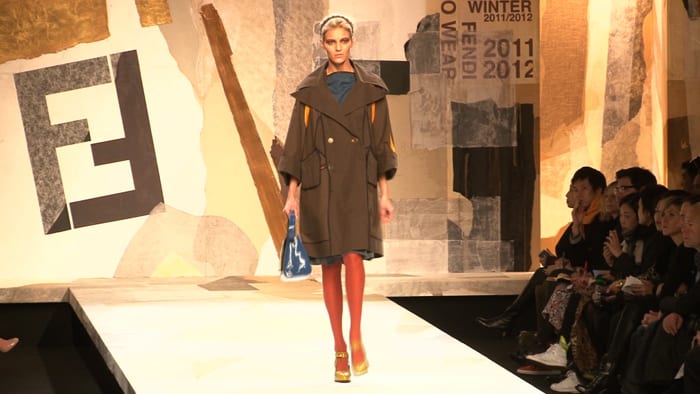 While the future of both Dior and Fendi remains to be seen, fans of the brands can be hopeful in the fact that executives see it as a welcome change.

5 Swimsuit Styles You Should Consider for the Upcoming Summer Season

Shopping for swimsuits is often a girl’s worst nightmare. Online shopping for them can be even more ...

He may have gotten a new job role as the artistic director of menswear at Louis Vuitton, but that ...

The world of fashion is a cruel mistress. One day a trend is in, and without warning, the next day ...