Iconic designer Christian Louboutin is the go-to person when it comes to fashionable footwear, as his red-sole trademark altered the entire industry as we know it.

The French pumps mogul is used to hearing his name dropped in hip-hop lyrics and does not bat an eye when mentioning the biggest names in Hollywood cannot get enough of his designs.

Considering the fact the year is 2018, and his sky-high heels are more in style than ever, it is hard not to take Louboutin’s word for it when he slyly remarks that “anyway, we know now that I could still become a French president”. 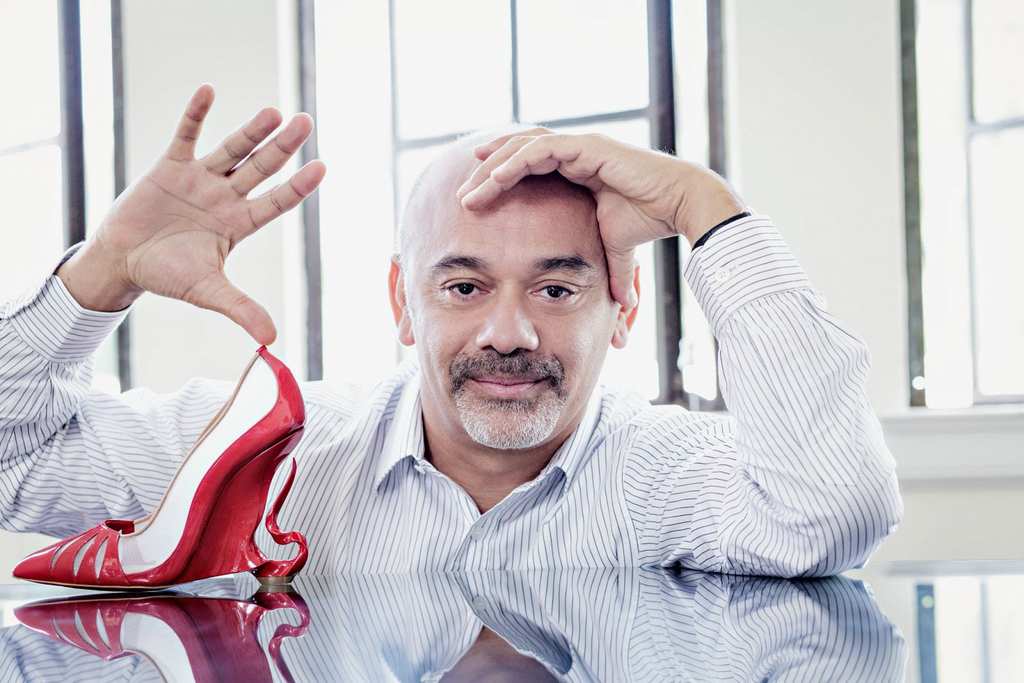 The once rambunctious boy who got expelled from school several times and used to steal red nail polish bottles to paint the soles of his shoes spoke to Fern Mallis about he gained his unparalleled vision and why the sky is not the limit.

“Adults don’t realize that it’s really a pain in the neck when you’re a child and they say, ‘What do you want to be when you’re a big boy?’ I don’t know, give me a break. I can wait!” said Louboutin, laughing. “I had this friend at school who didn’t want to lie when adults asked her what she wanted to be. Me, on the other hand, I had no problem lying. So I said, ‘I want to design shoes.’ But I never thought that it was a real job.” 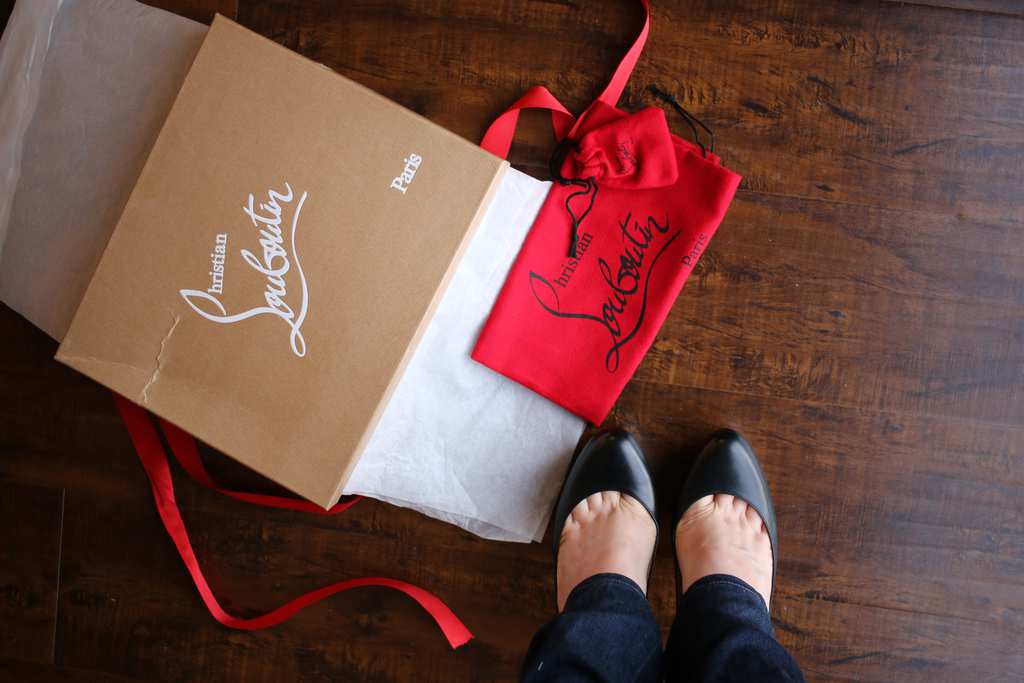 But what started off as a joke soon turned into reality, especially when his family and friends began bringing him shoe-related memorabilia and reading material. “I ended up collecting shoes, photographs, shoe things in general. I got into it,” he said, smiling.

And when Louboutin turned 16, he quit school and landed a job at Folies-Bergère, an infamous cabaret in Paris. “It was a good way to know about shoes because, for showgirls, shoes are very important. They have very little costume, in general,” he noted with a wink, “so they know how to express a lot with shoes.” 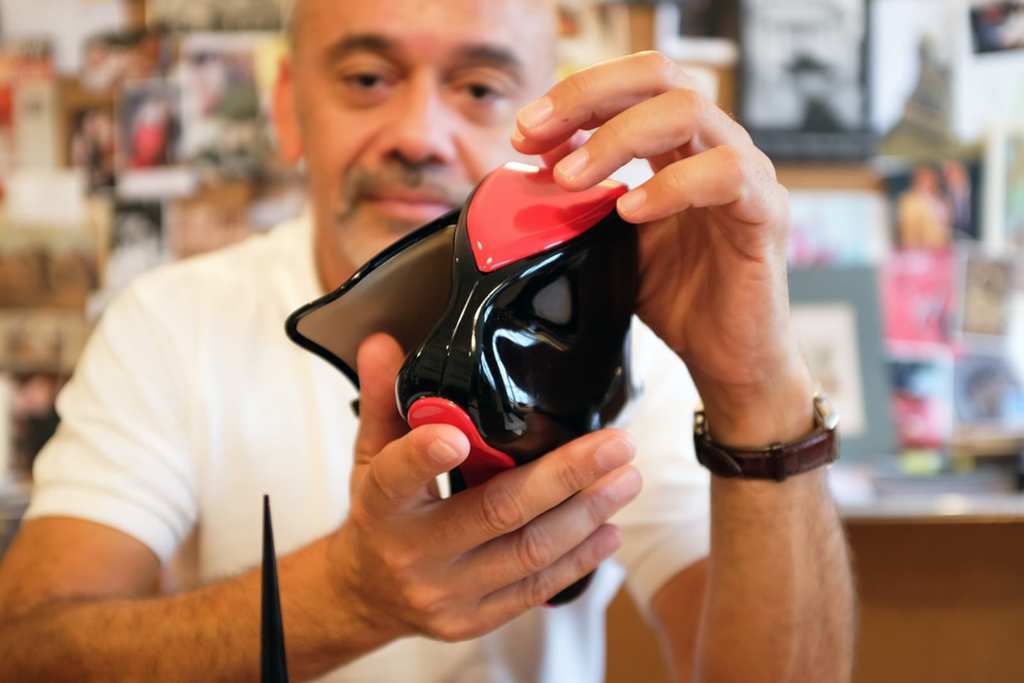 The man who fell in love with glitz and glam worked hard to reach the pedestal on which his shoe empire stand on now, but he never gave up on his spunk even when his name was not associated with high-end luxury.

For example, he would not give out his shoes for free – not to Princess Caroline of Monaco (“Princesses are like everybody. They walk, they don’t fly; they pay for their own things; they leave”) nor the costume designers of Sex And The City. 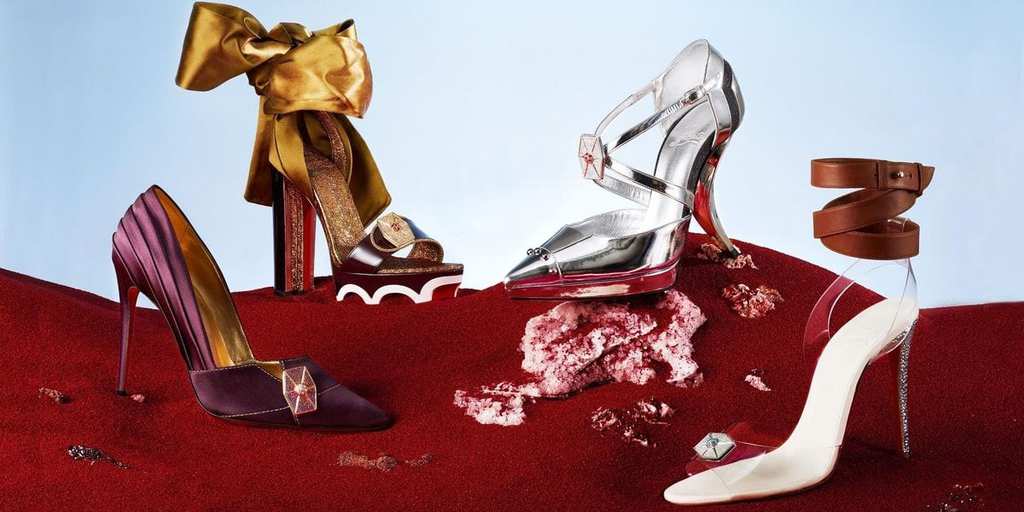 “You’re dying to have this thing or that thing? That’s an important feeling that everybody should be able to have, regardless of how famous you are. So it’s actually an act of charity that I’m doing [by not giving away the shoes for free],” he said. “That said, I give shoes to friends — so if you’re a friend, celebrity or not, I give shoes. But I’m not saying all stars are good friends of mine.” 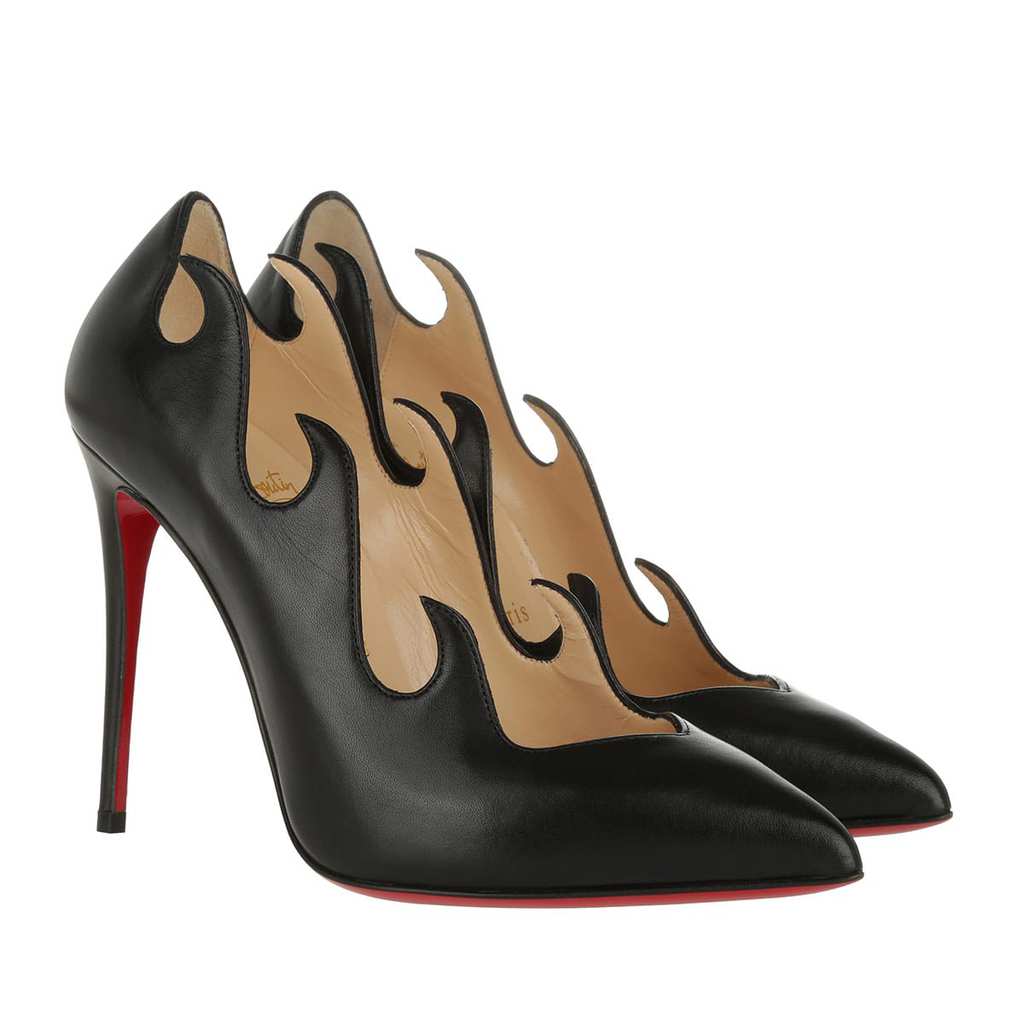 Want to know a secret about TV shows? Costume designers don’t always spend a fortune to dress the ...

The power couple, Sophie Turner and Joe Jonas are fashion goals, yet again. The stylish duo was ...

These Are The Few Things Every Capsule Wardrobe Should Have

If you’re up to date on the whys and the wheres of the fashion world, there’s a high chance that ...