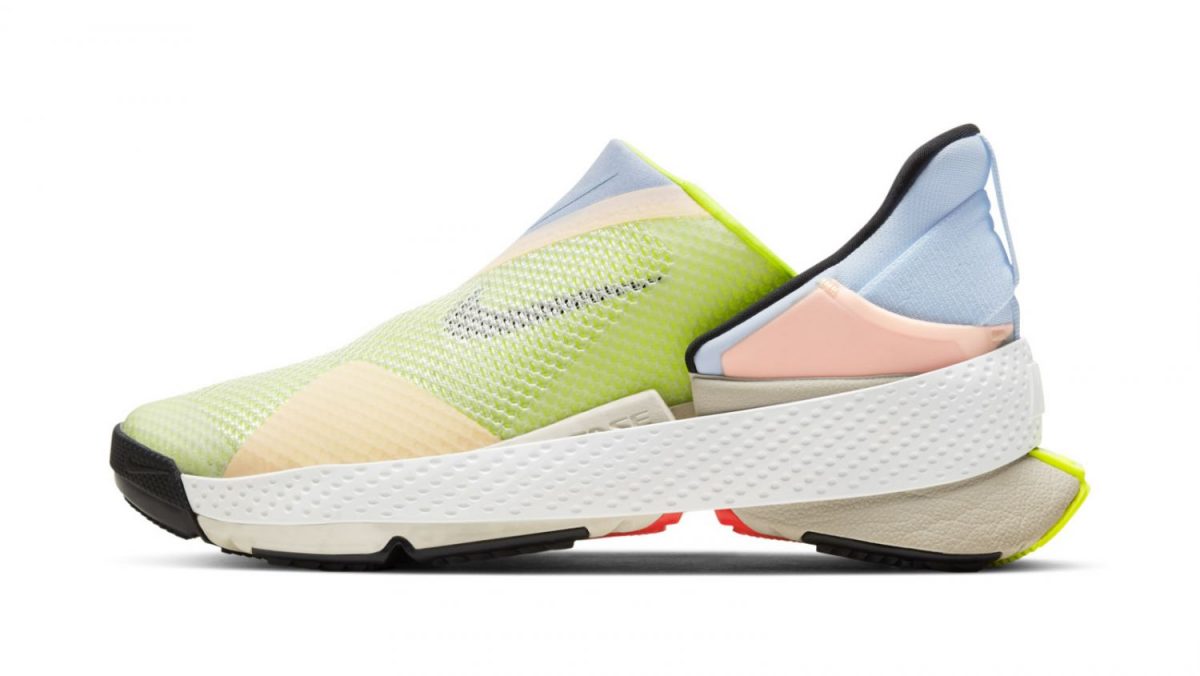 The sportswear giant first launched a FlyEase shoe back in 2015. The inspiration behind it came from a 16-year-old boy with Cerebral Palsy who sent a letter to Nike in 2012. In it, he shared his dream of going to college without having to worry that someone always had to help tie his shoes. And so the company got to work, and its first laceless adaptive shoe became a reality.

Nike FlyEase Is a Gamechanger for Many

Ever since the first FlyEase shoe, Nike has been tirelessly working to introduce more step-in, zip-up, and pull-tight shoes to help as many people as possible enjoy a hassle-free shoewear experience. And recently, the brand launched its most innovative sneaker to date. 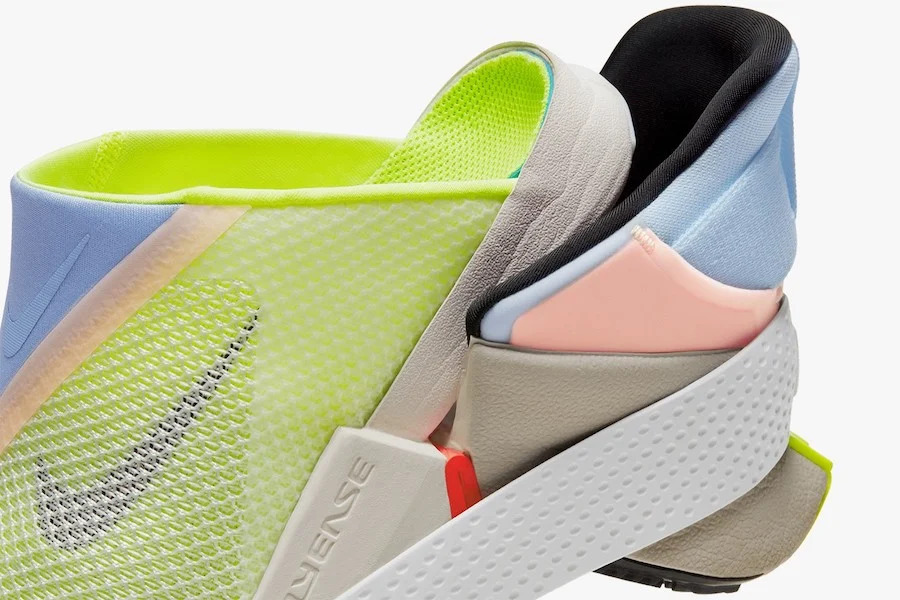 The Go FlyEase is the company’s first hands-free sneaker designed for athletes with disabilities who struggle with traditional lacing. The shoe has a “kickstand heel” and uses a bi-stable heel hinge, both making it possible to put on and take off without using one’s hands. 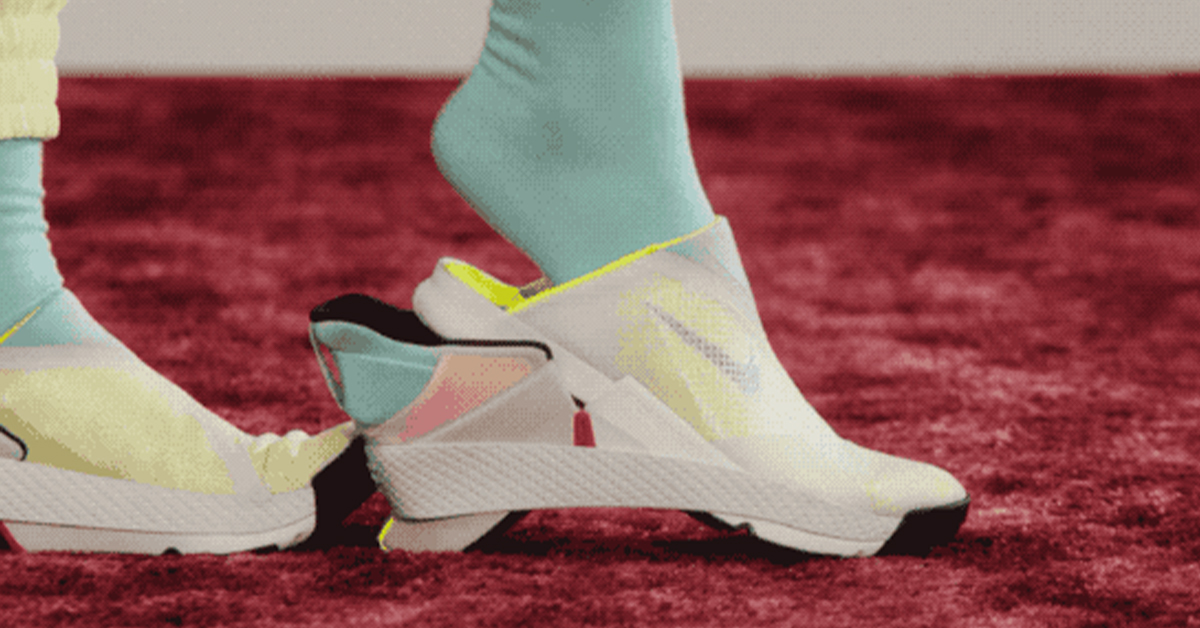 The technology leans on the fact that many people use their opposite foot to help them remove shoes. In this case, when you step on the kickstand heel, the footbed pops open, and you can then comfortably put your foot inside. When you want to take the sneaker off, you just have to press the kickstand heel again and the tensioner band and underfoot “diving board” will release their grip.

That’s Just the Beginning for Nike

American Paralympic Sarah Reinersten who is part of Nike’s FlyEase innovations team says that the brand will continue to work in a laceless direction creating more hands-free sneakers. She says that since we’re all living in a “cordless world now,” it’s time to come up with better solutions. 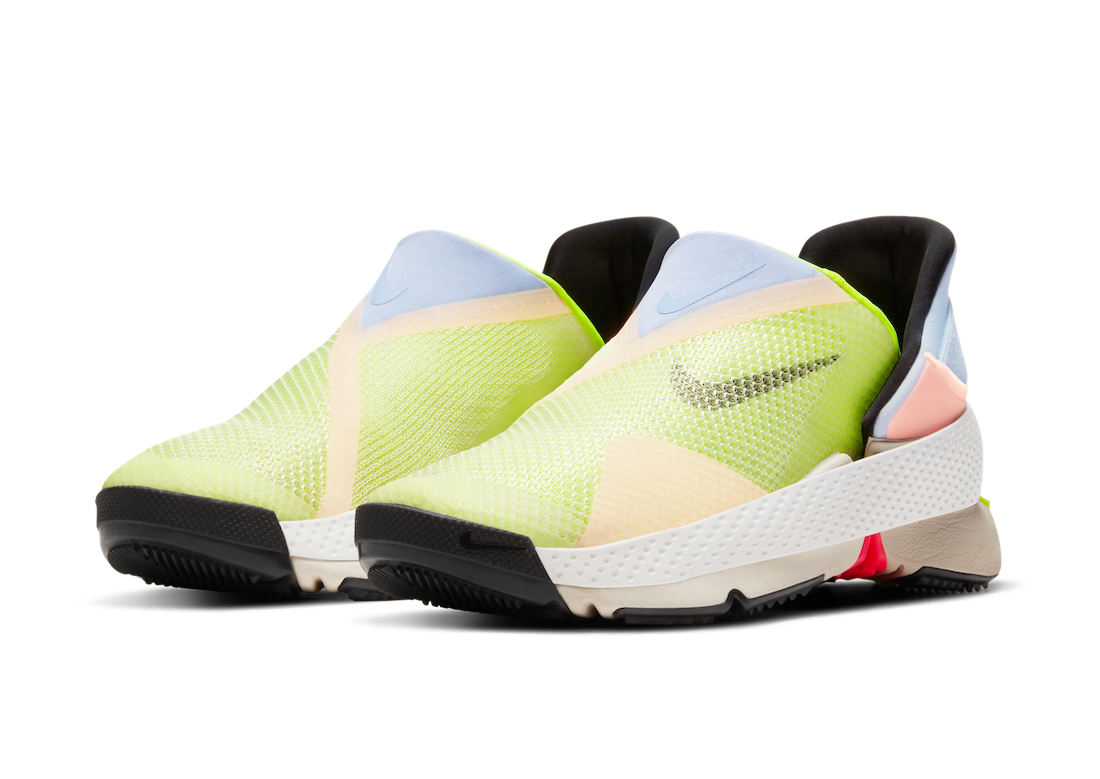 The Nike Go FlyEase will be released on February 15 in selected markets, and it will retail for $120.

This Massive Brand Is Making Sustainable Fashion Easier To Buy

Nowadays, you can’t turn on the news or scroll through social media without seeing something about ...

Meghan Markle has gone from Hollywood actress to British royalty, so it is no surprise the world ...

Why Everyone Is Loving Christine Quinn’s Selling Sunset Wardrobe

If you haven’t been watching Selling Sunset, then what have you been up to? Not only do we get to ...