They are the famous brand best known for their graphic tees, and branded jogger bottoms, and Abercrombie & Fitch have sustained many years of creating classic American clothing. One of the countries former Presidents even wore the brand, and now they are designing a collection in his honor. That’s right, the United States 35th President, John F. Kennedy, wore Abercrombie & Fitch, and his style is being celebrated with a capsule collection. 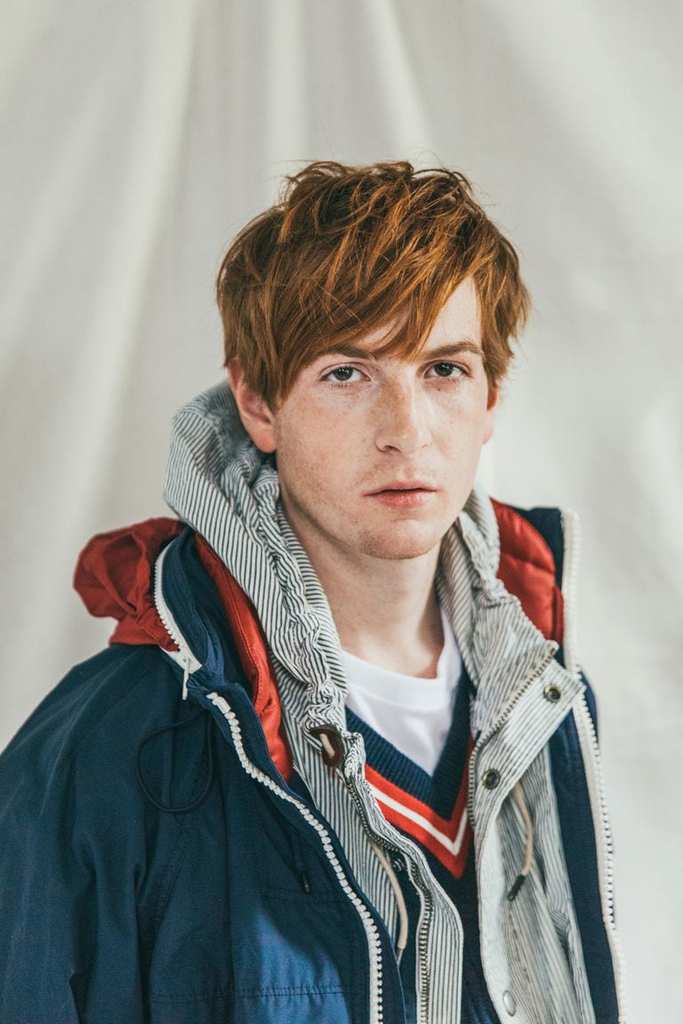 While the former President was often spotted wearing Abercrombie &Fitch chinos, the capsule collection will also include a sailing jacket, a hooded fleece, and swim trunks. It was alleged that the former President loved to layer, and this collection will allow buyers to do the same. As for Kennedy’s favorite item from the store, a modern interpretation of the chino – a high waist with a straight leg – will be added to the collection as well. As well as his love for layering, JFK had a love for sailboating and, to commemorate this, a rope motif will also be seen throughout the collection. Of course, there is a color scheme, and that one is a no-brainer. The collection’s pieces will be sporting the colors of the United States flag with red, white, and blue. 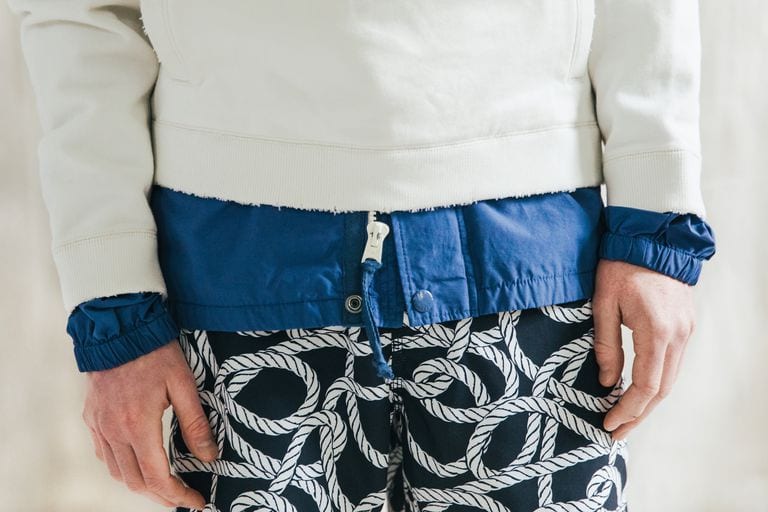 “The team is proud to honor and highlight JFK with a collection inspired by the American icon’s timeless style and adventurous spirit,” Abercrombie & Fitch said in a press release about the collection. As you can imagine, the clothes in the collection are most suited to men, and that is why they have only been designed for men. For the girls, it’s time to wait for a Jackie O collection patiently, but in the meantime, anyone can pull off a cozy fleece! 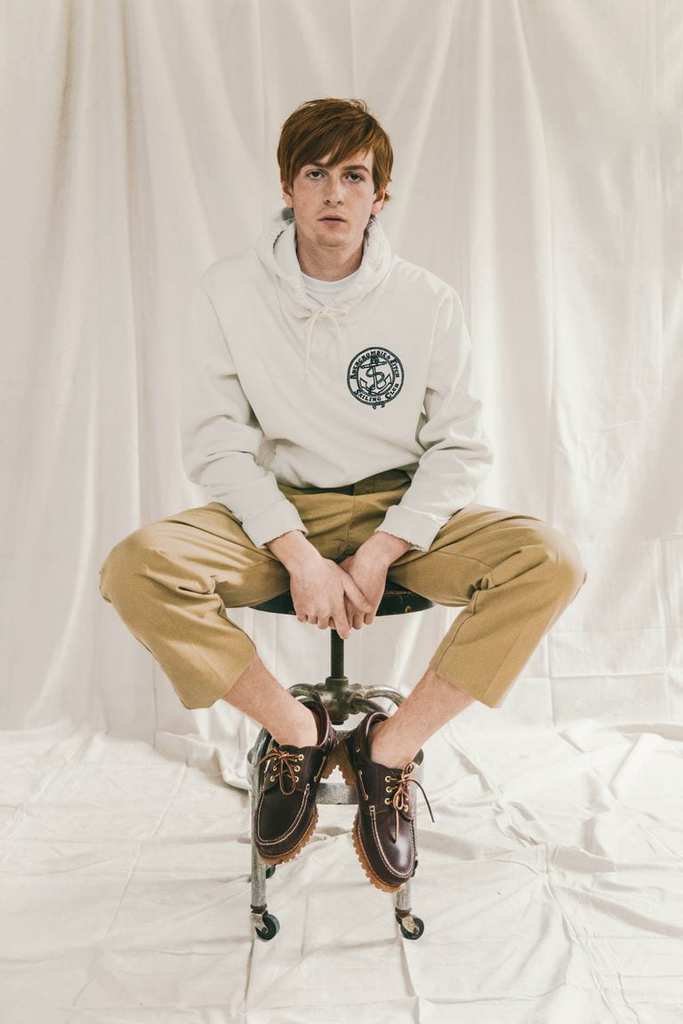 The JFK inspired collection is already available in stores, meaning that dressing like the President of the United States has never been easier.

Sunglasses You Need To Get Your Hands On In 2019

Let’s be honest; you can never have too many sunglasses. These tinted eye glasses are the ultimate ...

Worst Things To Wear While Driving

Unfortunately, the majority of us aren't wealthy enough to have our own drivers yet, and while a ...