Celebs are known for outrageous trends, some last for less than a season and some, well, some become timeless. Recently, we’ve seen celebs wearing their significant others on their shirts and jackets.

The new trend of wearing your heart on your sleeve (literally), seems to have started with Zoë Kravitz and her husband, Karl Glusman. At their wedding, they received matching bombers as a gift from a close friend. Accompanied by a “Just Married” banner painted at the bottom of each jacket, there was a portrait of each of them on the other’s gift. 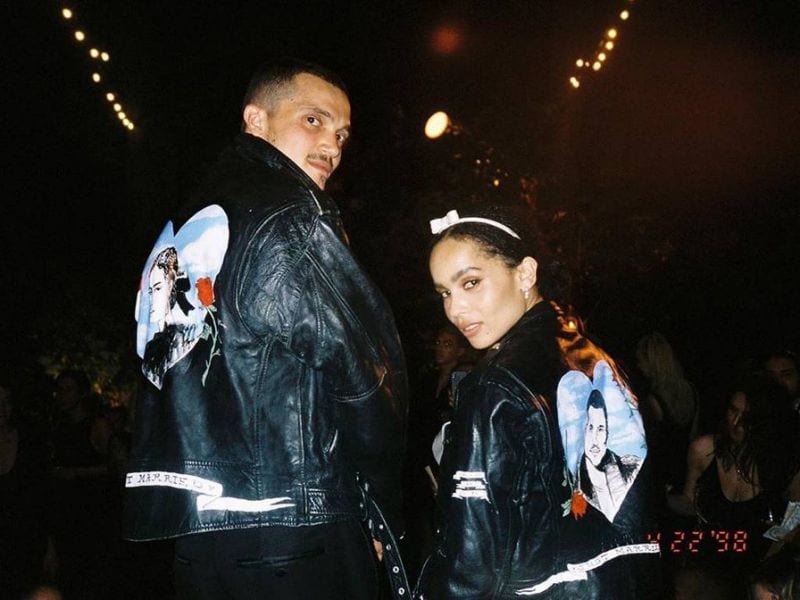 The innocent wedding gift seems to have been the start of one of this summer’s biggest celeb trends. In August, Joe Jonas (our favorite Jonas), was spotted wearing a denim jacket with a portrait of Sansa Stark, his wife, Sophie Turner’s character on Game of Thrones. Turner returned the gesture by wearing a Jonas Brothers t-shirt not long after that, photographed along with her hubby’s brothers’ wives.

It’s no secret that Kylie Jenner and her long-time boyfriend Travis Scott are obsessed with each other. Scott, who as we know is very fashion-forward, was also spotted wearing a hoodie with a printed photo of none other than Ms. Jenner. 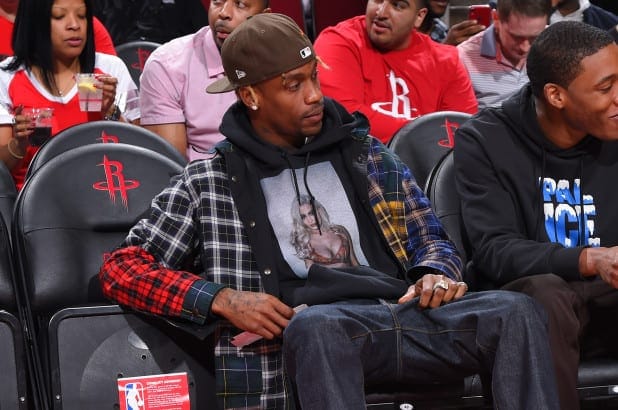 Tattooing your loved one’s name on your body is so early ’90s. It seems as if this trend keeps growing, and we’re not going to lie, we are here for it. Would you ever wear your partner’s face on a shirt or jacket?

Dressing Extra in Quarantine While No One Is Watching

When under quarantine, no one can see you. You are not supposed to leave your home unless it is ...

Here Is How Celebrities Looked at the Virtual Emmys 2020

It appears that the Emmy Awards 2020 ceremony is also affected by the impact of the world’s events. ...