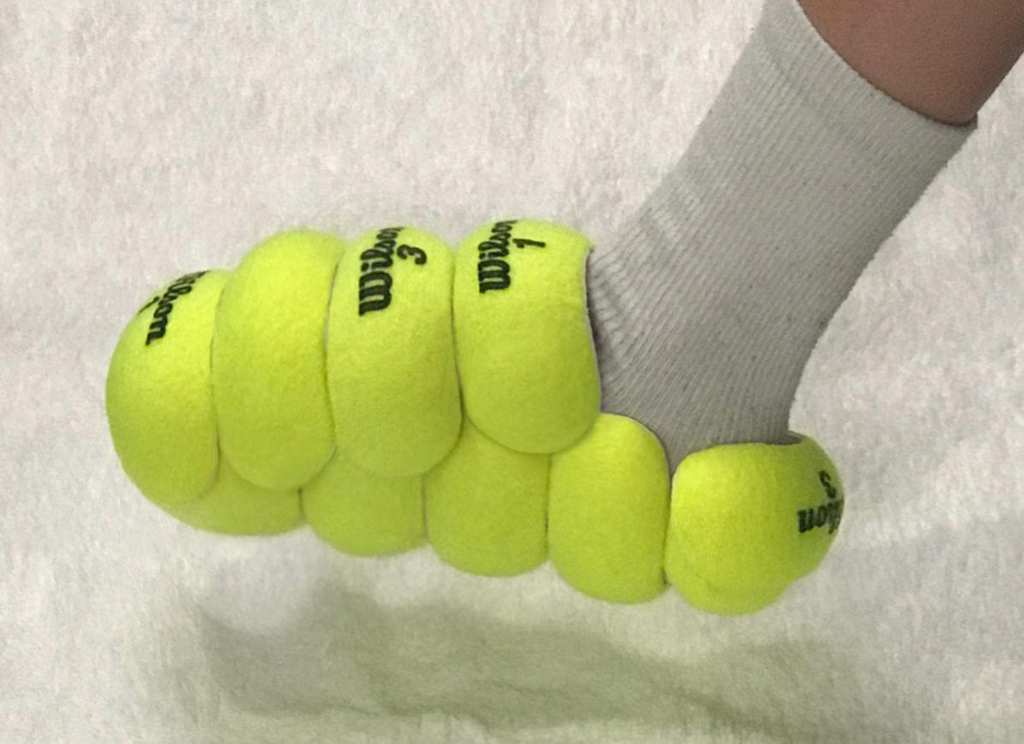 Nicole McLaughlin is known for creating graphic designs for Reebok’s Classics Apparel, but her Instagram reveals a different story. On the side, Nicole has gone viral for creating highly entertaining footwear out of scraps.

Looking at her feed, you can see a range from comfy dad slipper patchworked from Polo Ralph Lauren shirt pockets to a sneaker formed from badminton shuttlecocks with red bulbs at the bottom. However, nothing has received more attention than the bulbous slipper created out of warped Winston tennis balls and the Teva-type sandal with Nikon camera straps. 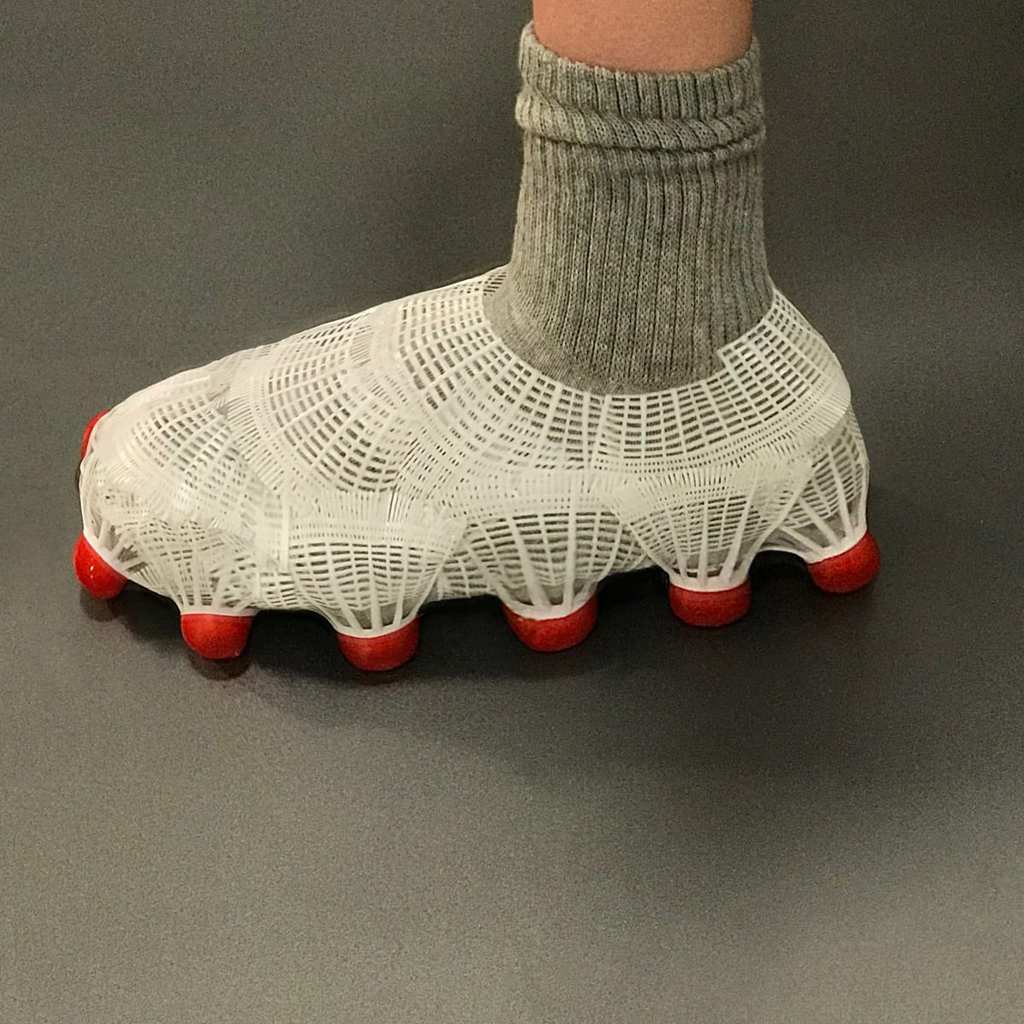 McLaughlin is ahead of the game when it comes to trends. She released an Ikea sandal before the obsession of Ikea began and an L.L.Bean fleece slipper “with a fully functional zipper pocket” before Nike’s fanny pack slides were released. After majoring in speech pathology, the talented girl later went into digital design and eventually scored an internship at Reebok before being hired full-time.

She currently has a residency at the Adidas Brooklyn Creator Farm, a graduate school–type program that helps designers develop their skills. She has access to machinery and 3-D printing, both of which have helped her with her side hobby.

Unlike other designers who partake in the DIY logomania phenomenon, McLaughlin actively tries to include scrap materials. “I do try to reuse everything. My whole idea is taking things that people throw away, and if you can change the perspective of what it can be and how that can be upcycled,” she says. “Anytime I cut stuff and have excess material, I save it and try to use it some other way.” 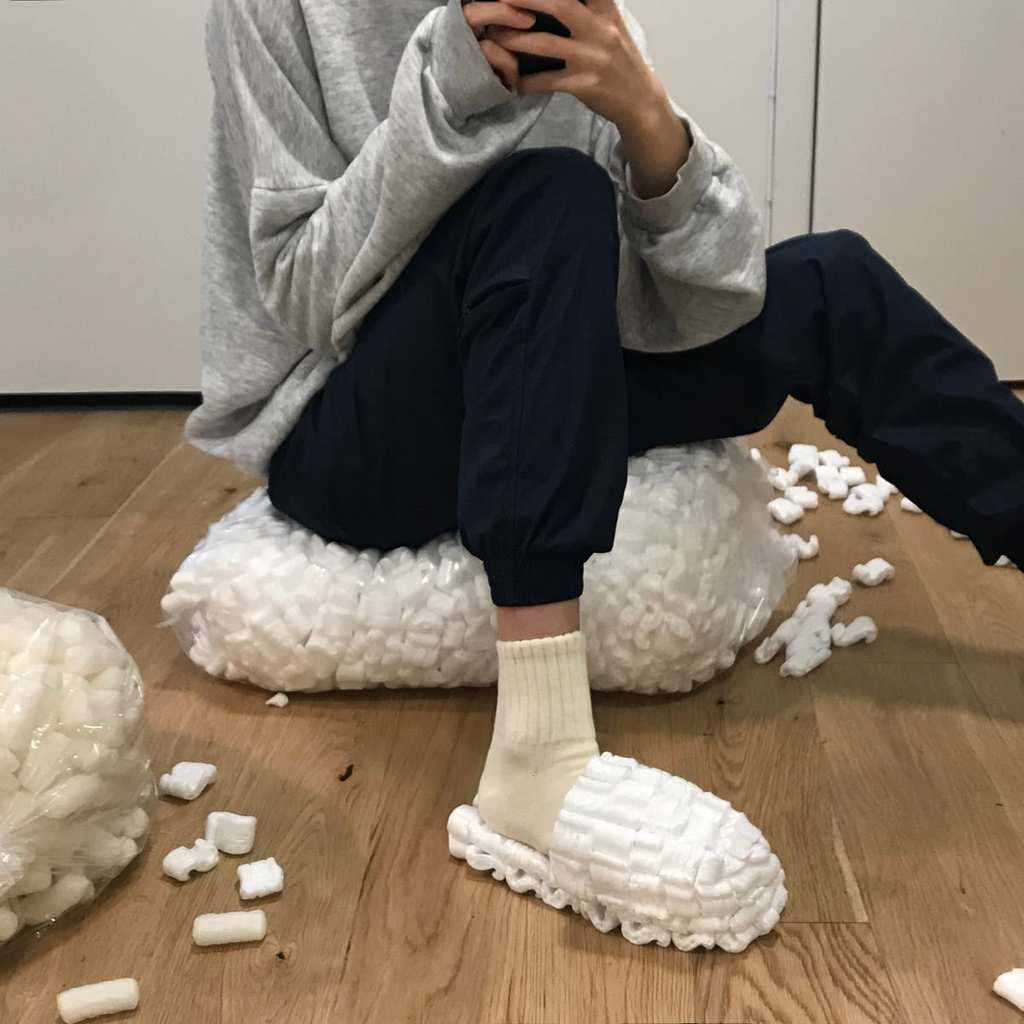 Even more efficiently, when a design does not quite go as planned, Nicole will turn it into another piece such as furniture. “You have to be willing to explore and fail,” she says. “And if you have an idea that you think is going to work, and it starts failing halfway through, change it.” McLaughlin could be a great encouragement to many companies that often discard or even burn wearable pieces because of faulty designs or they have gone unsold. Meanwhile, everything McLaughlin makes is wearable, even the puffed-up slippers formed from a volleyball! 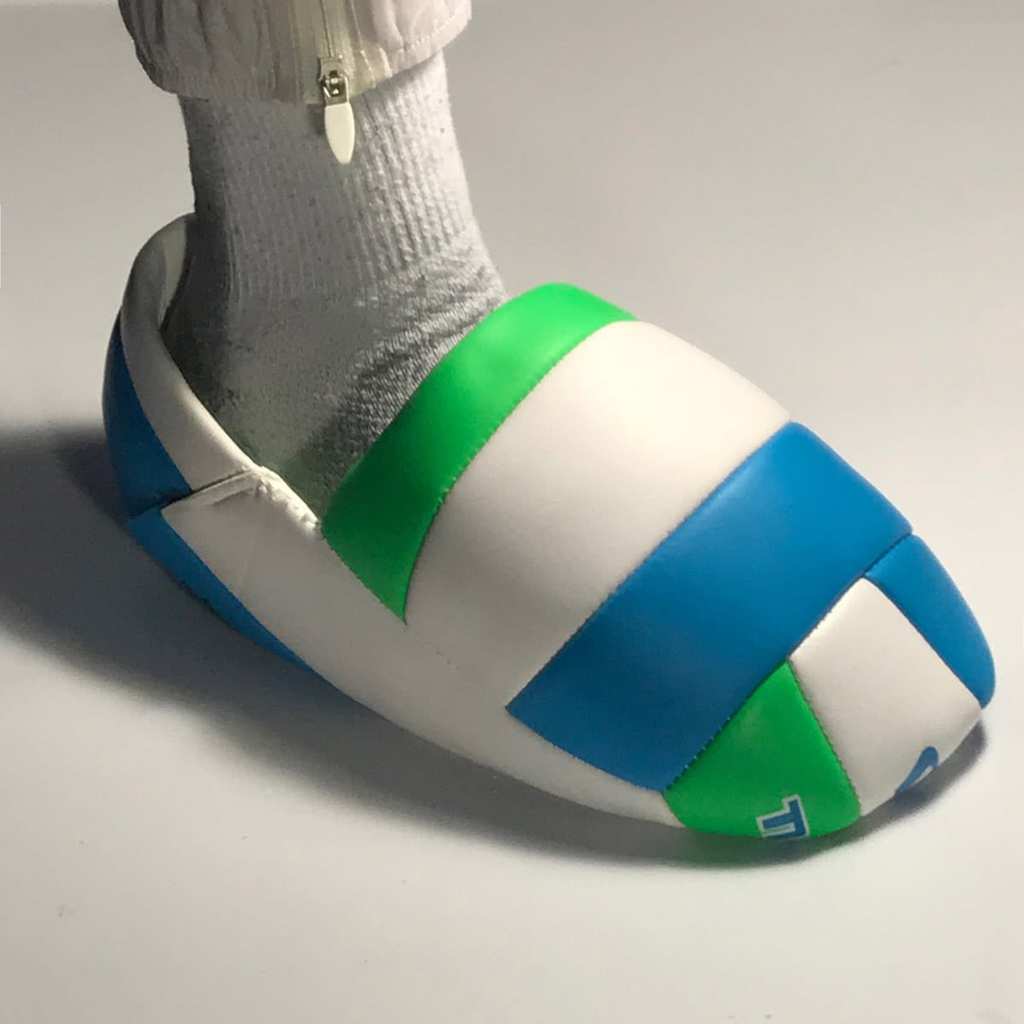 Corkscrew Nails Are The Latest Trend To Hit

In 2017, we saw everything incorporate the unicorn trend and even saw the "unicorn nails." However, ...

Determining your signature fashion color can be one of the hardest parts of picking out an outfit. ...

Markle is known as a fashionista, and she has even guest designed for a clothing line. But now ...