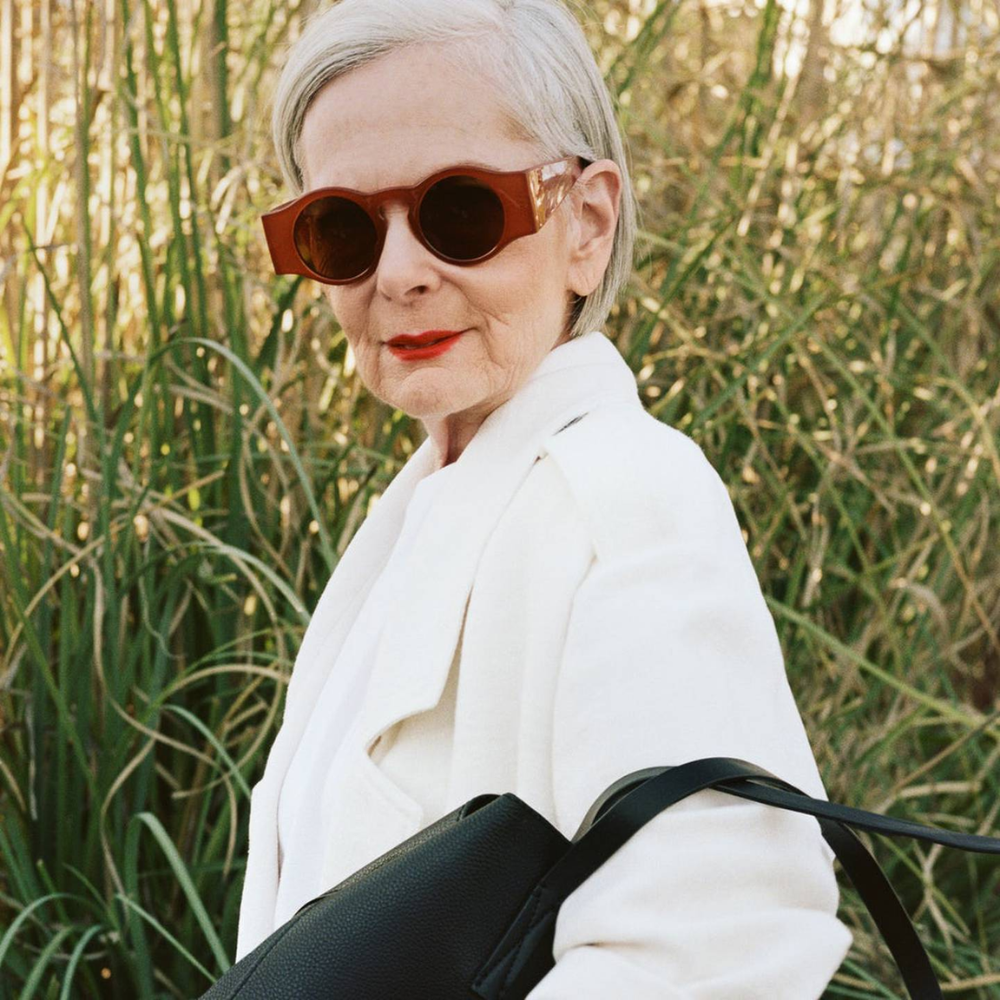 With time, people should change. It looks like our seniors took that advice. These days, a lot of people have been focusing on being social media influencers, so why should our baby boomers take the back seat? From social media to the red carpet, they are trending everywhere. Each one of these icons has a different style: unique and vibrant in its own way. 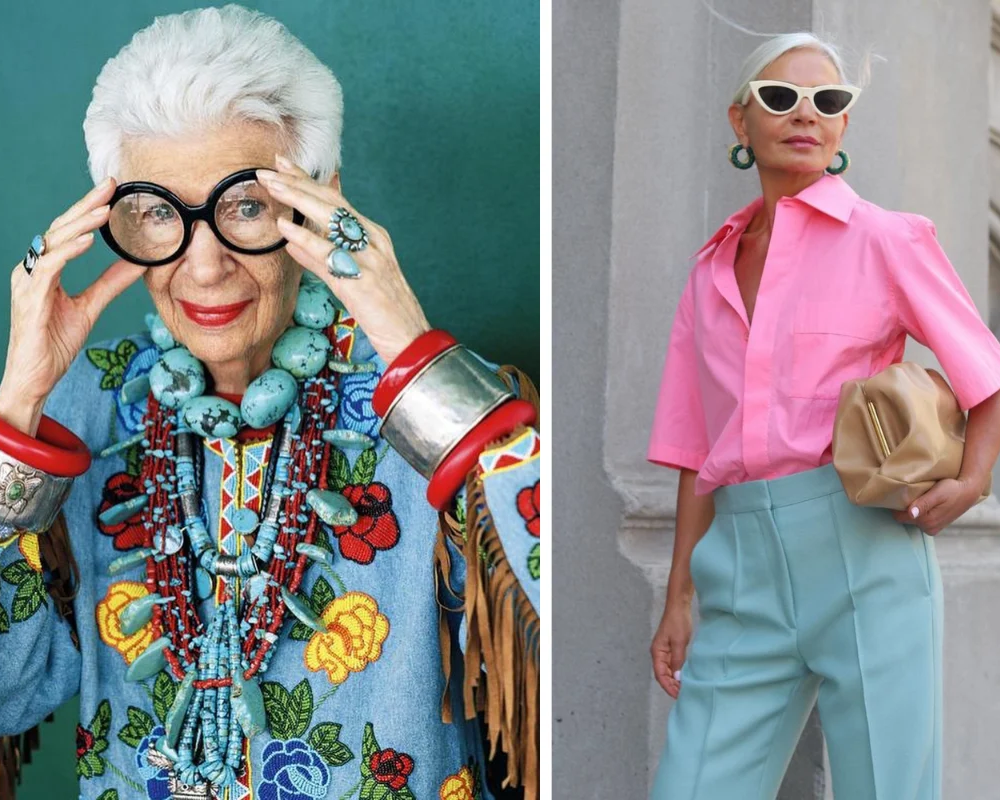 Well, it’s not the first time our oldies have played the role of inspiration for designers. Be it the evergreen Celine campaign by Joan Didion or the new favorite Baddie Winkle, these icons have been rocking the fashion world for years now. Ari Seth Cohen, an American fashion blogger, is totally on board when it comes to drooling over the seniors’ dressing styles. According to him, older men and women have always been his role models. His first inspiration was his grandmother, who encouraged him to play in her and his grandfather’s closets and fully express himself. The influence of old fashionistas on the younger generation is obvious; oversized glasses, baggy clothes, comfortable heels, and massive bags have their names written all over them.

From the Edwardian Era to Coastal Grandmas

The love our seniors had for fashion can be seen in the Edwardian and WWII periods. Corsets and long skirts were preferred and silhouettes were chosen when a woman wanted to look mature. According to fashion historian Charity Armstead, the change in fashion came in the 1920s, when the focus shifted to the younger people. It only exploded in the 1960s when people were introduced to miniskirts and everything became more vibrant and youthful. But, things have changed in recent years, the fashion industry saw the evolution of coastal and fancy grandmas, and fashion has become more self-expressive thanks to these icons. Talking about this shift, Armstead states that the emphasis on comfort during recent years has extended into current consumer preferences, and now people are looking for a way to retain the comfort of pajamas while appearing put together, polished, and authentic.

The Views of the New Influencers 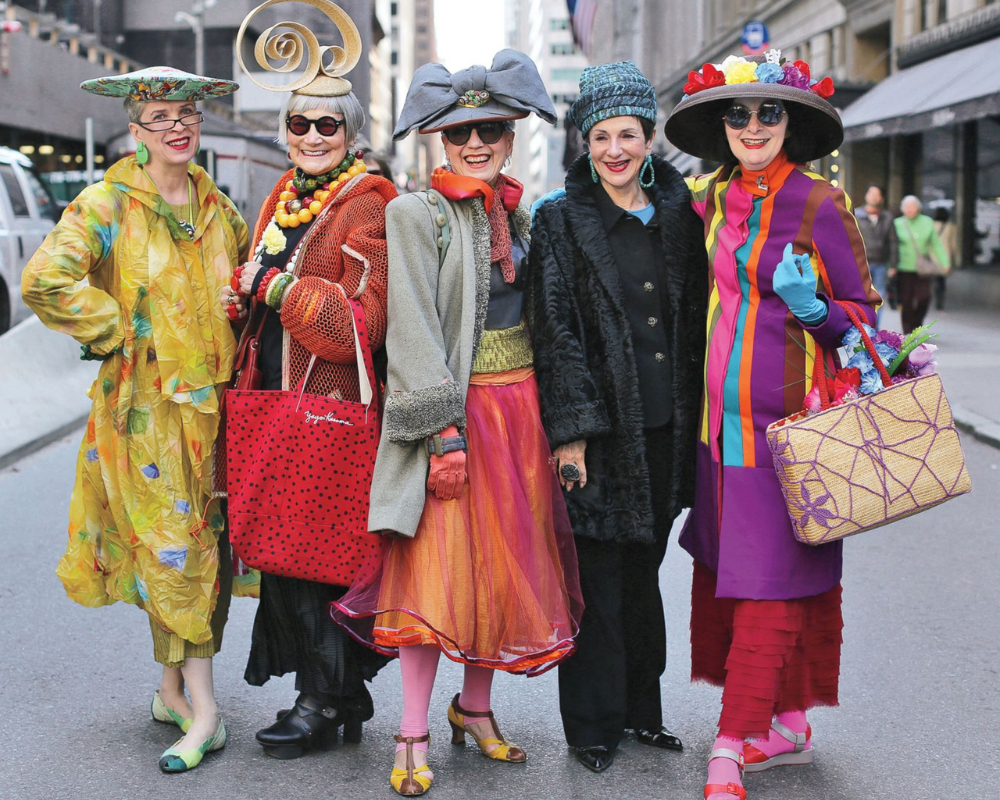 The new influencers, who have been around much longer than the trend of influencers, are enjoying the energy that vibrant colors bring to their lives. Fashion is making them feel more visible and lively. They are appreciative of the freedom this art form brings to their lives. Some of them don’t approve of the terminology, like being called a grandma, but they do love breaking the rules and setting themselves free of anyone’s expectations.

The Best White Dresses to Wear This Summer

We’ve all heard of the LBD, but when the summer starts to heat up, you just know it’s all about the ...

6 Denim-Jacket Outfits That No One Can Live Without

When you think about styling a denim jacket, you’re likely envisioning the classic, boxy fit with ...

Sheet masks may be all the rage in the world of skin care, but as simple as they may be, they may ...