In June, 55-year-old designer Kate Spade was found with no sign of life in her New York City apartment. As a tribute to her fashion legacy, we’ve put together a fun collection of throwback photos surrounding her brand. 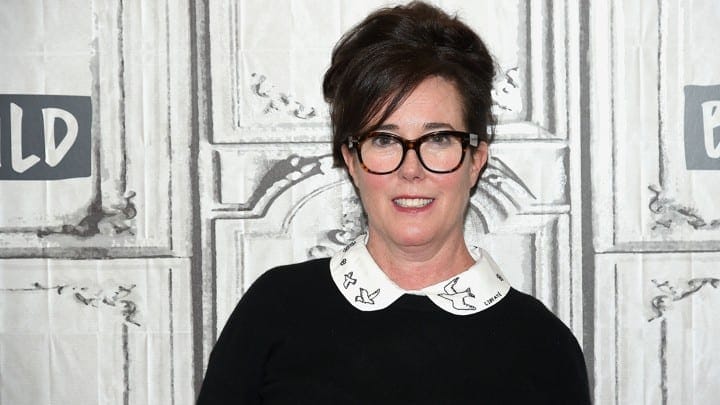 Consistently featured on tech accessories, clothes, shoes, and watches, this simple but fashionable print is almost synonymous with Kate Spade. In this photo, a model sports a polka dot manicure at the brand’s fall 2012 presentation during New York Fashion Week. 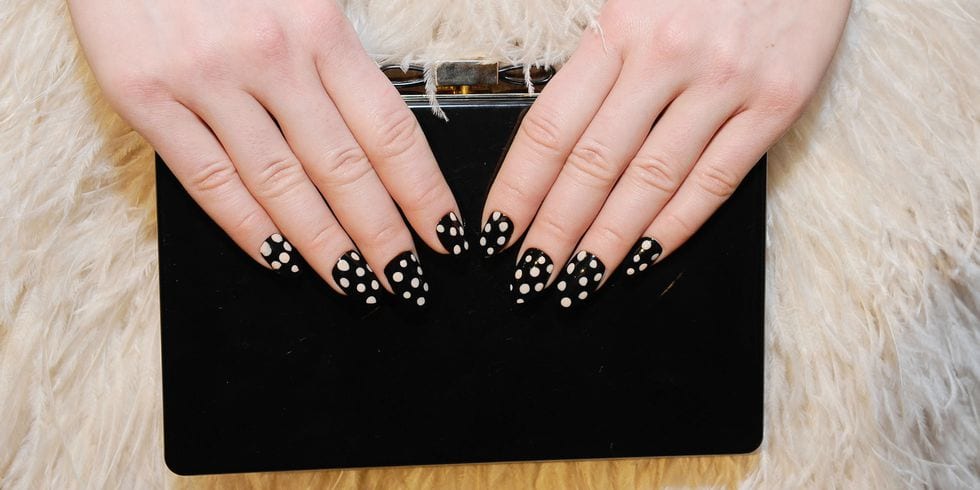 Starring in the pilot #missadventure video for the Kate Spade brand in 2014, Anna Kendrick becomes locked out of her apartment and is surrounded by Kate Spade bags, and as the name suggests, misadventures occur. The series soon gained popularity and featured other big stars such as Lily Tomlin, Kat Dennings, Gloria Steinem, and Zosia Mamet. 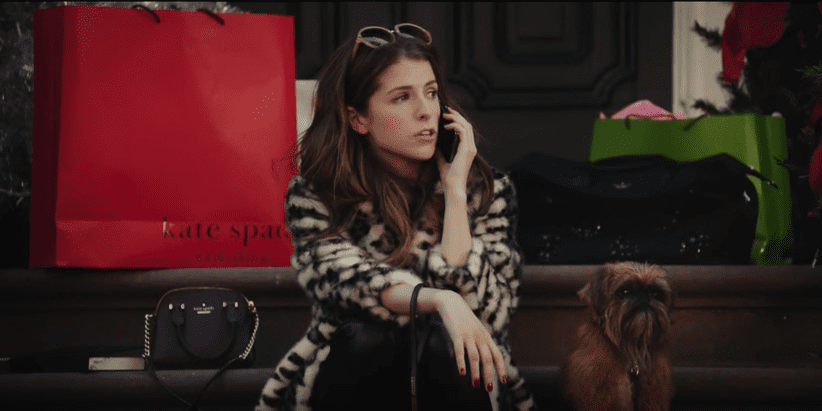 When Sasha Obama sported this Neapolitan ice cream colored skirt, everyone was dying to know who the designer was behind the unique piece of apparel. Surprise, surprise – it was another one of  Kate Spade’s original designs. Obama’s daughter wore this skirt when she met Pope Francis in 2015. 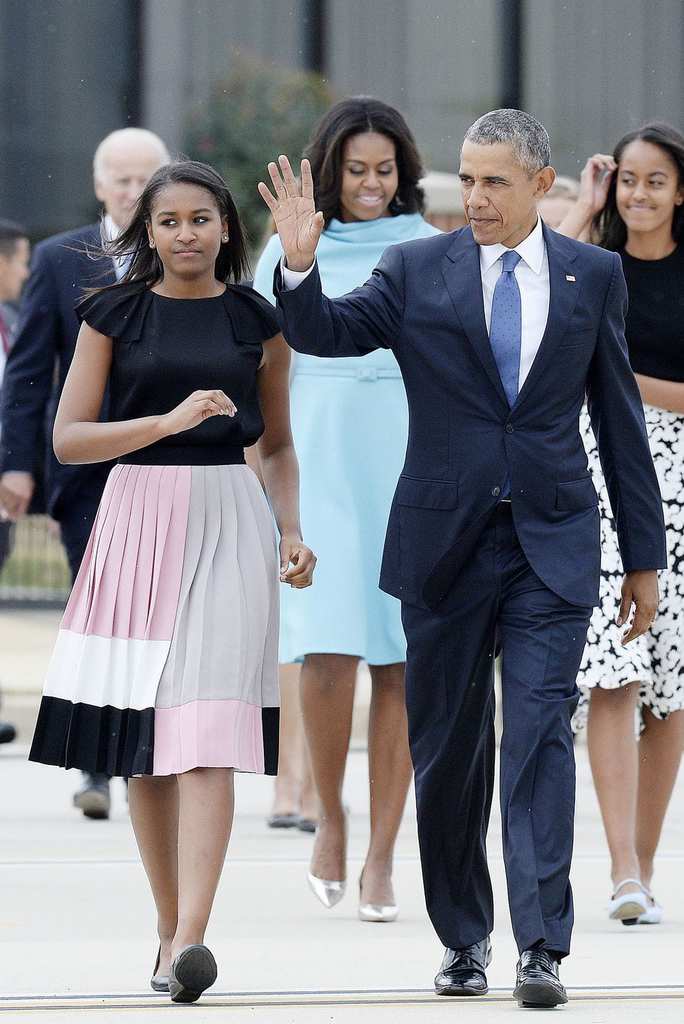 Spade was famous for her bright and pastel-colored floral designs, which are featured on almost all her items, including shoes and handbags. Here is one of her lovely flower-printed dresses, perfect for a springtime brunch. 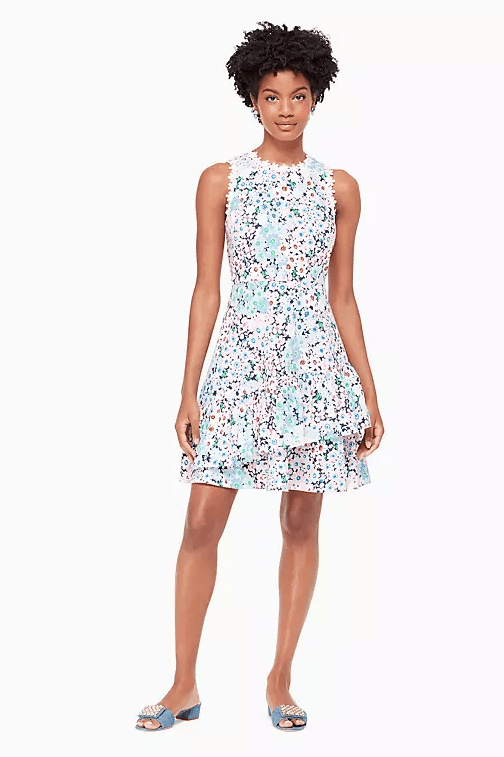 Whimsical accessories were always Kate Spade’s forte. Many of her famous bags don’t actually look like bags, for example, the one featured below. This boombox design purse, which debuted at the brand’s Fall 2016 show in NYC, became a top-seller that year. Although the designer left her label in 2007, those who took over the brand stayed true to her unique vision and still continue to release fun and aesthetic accessories and apparel. 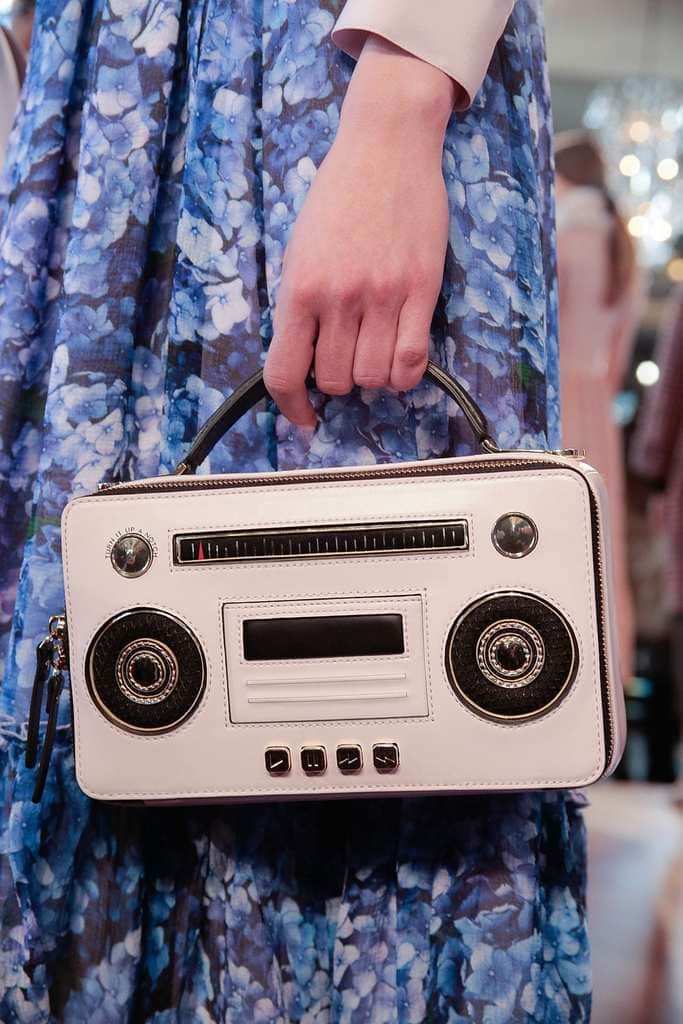 Actress Anya Taylor-Joy simply stunned the onlookers with her gorgeous gown at the Los Angeles ...

The Perfect Spring Dresses For Dates With The Bae

With spring in sight, we certainly have a spring in our step! Yes, we finally get to make our way ...